The most sociable and friendly cities in the world have been revealed for 2017. The study analysed the social behaviour and attitudes of over 12,000 residents from 39 major cities in 28 countries. It looked at how they socialise, their general openness to others, trust in friends, and web activity including social media.

North America and Scandavian cities seem to be doing the best. From Boston to Dublin, see the top 10 below.

Dublin is located on the East Coast of Ireland, stretching along the Irish Sea in a half moon shape. The city is bordered to the South by the dramatic Wicklow Mountains. It comes in at number 10 on the list thanks to its social, friendly vibe. 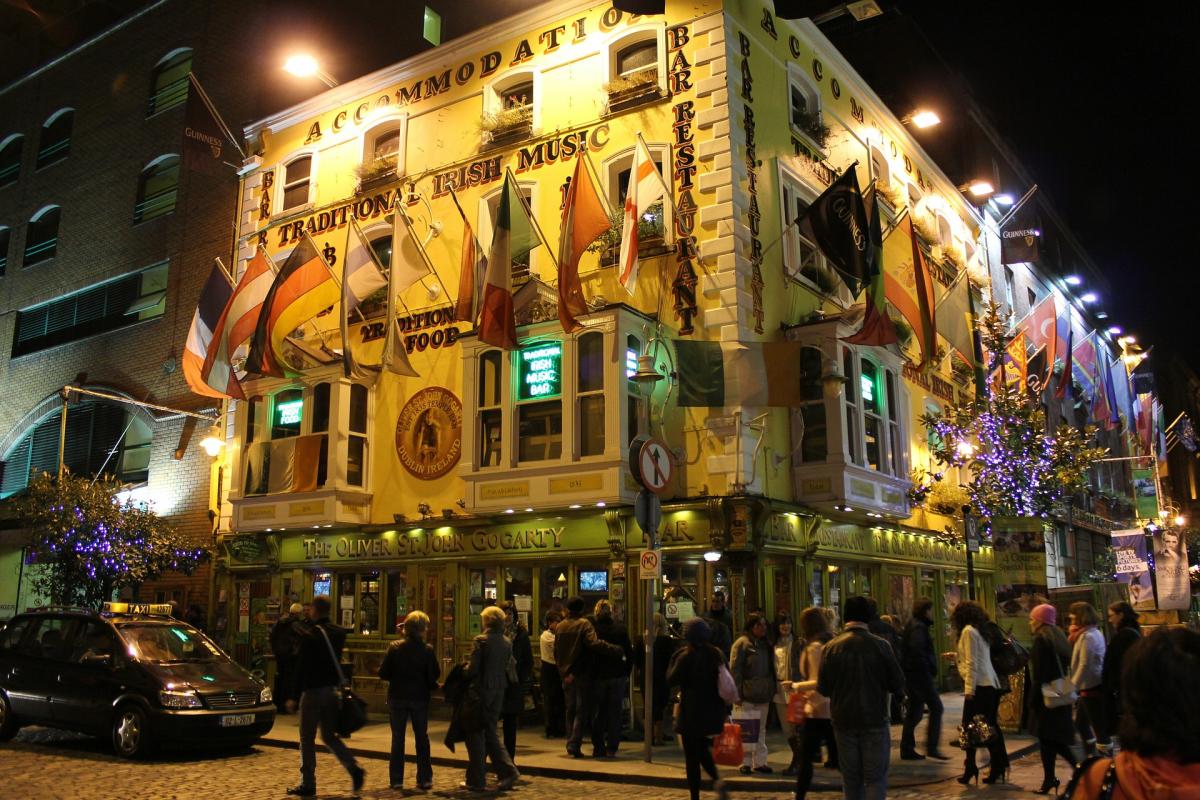 Hamburg is the nation’s second largest city and has 1.7 million inhabitants, it sits on the River Elbe. Hamburg makes number 9 on the due to their acceptance to a wide range of lifestyles, showing the third highest openness to others in the world. 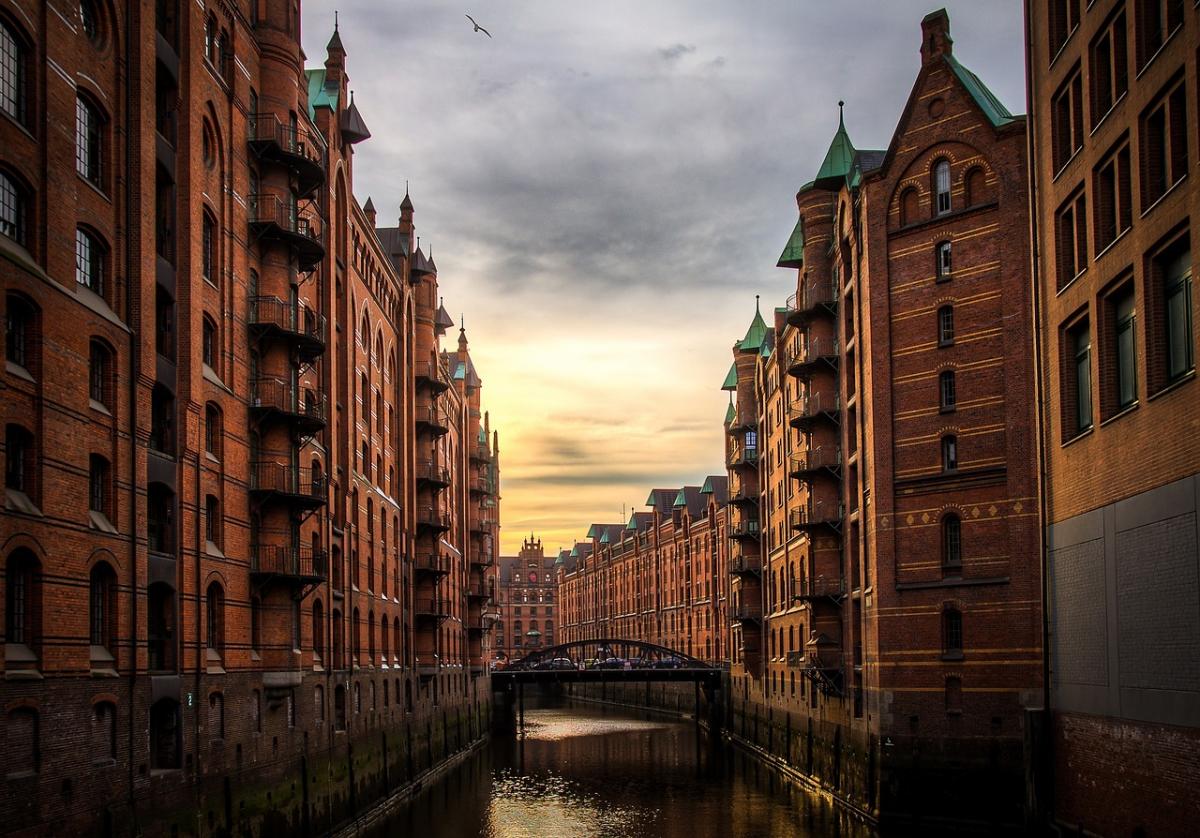 The Italians appear in eighth place, thanks to Rome, which has the second highest level of openness to others, and the second highest number of residents most open to meet new people when they travel. Every night at the Trevi Fountain about 3,000 Euros are swept up from the bottom of the basin. The money is donated to Caritas, a catholic charity. 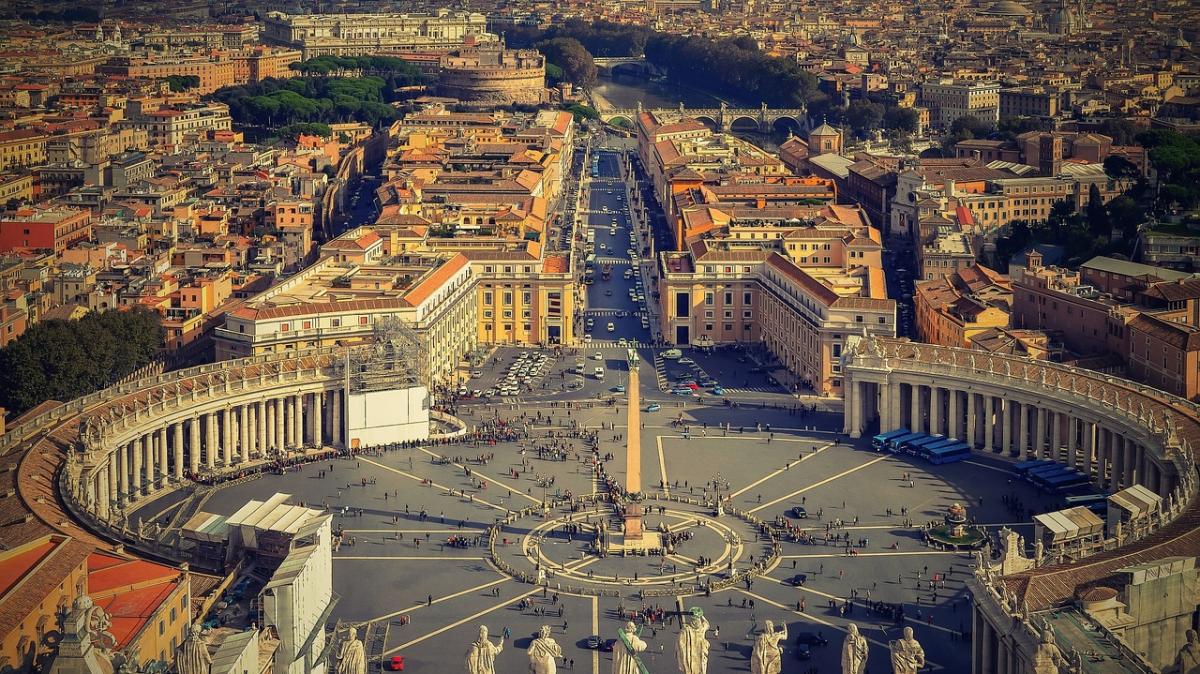 Madrid has been the capital city of spain since the 17th century and makes number 7 on the list. The city's residents are the most likely in the world to look for "any excuse to party," and also have the second highest frequency of meeting friends. 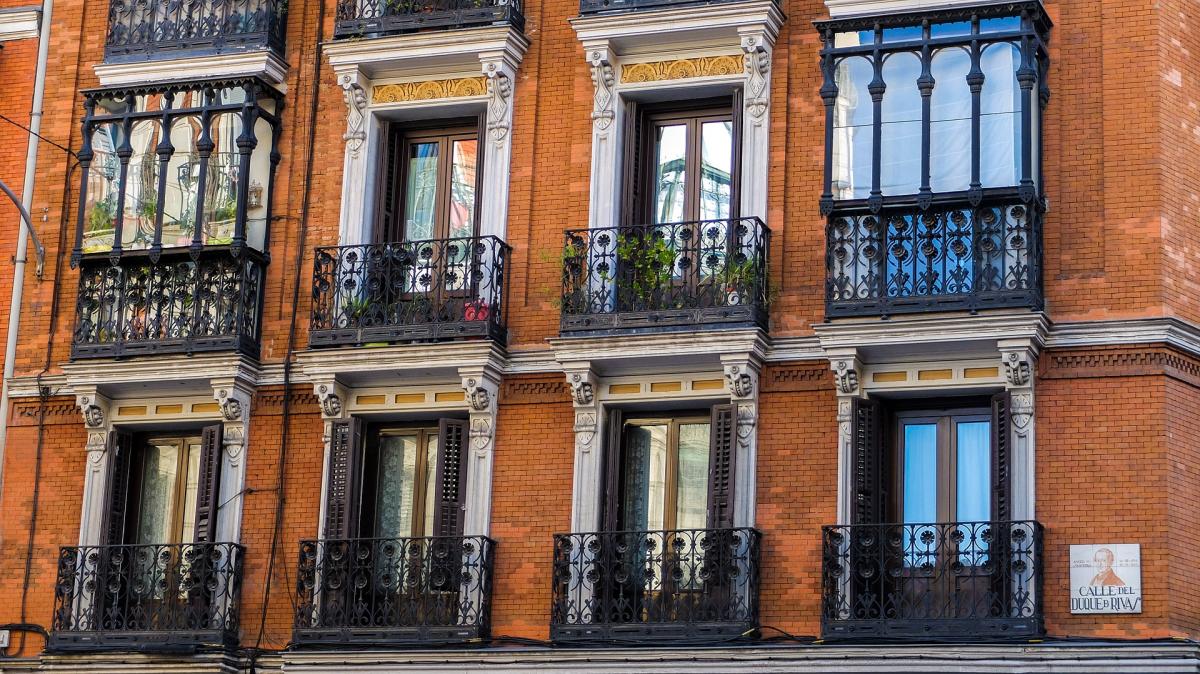 With a wealth of exciting architecture, restaurants, cafés and impressive shopping it is no wonder that Copenhagen is the most visited city in Scandinavia. Copenhagen ranked highly in a number of categories, making it a truly sociable city. Its residents have the second most liberal thinking other people's lifestyles in the world. It makes number 6 on the list. 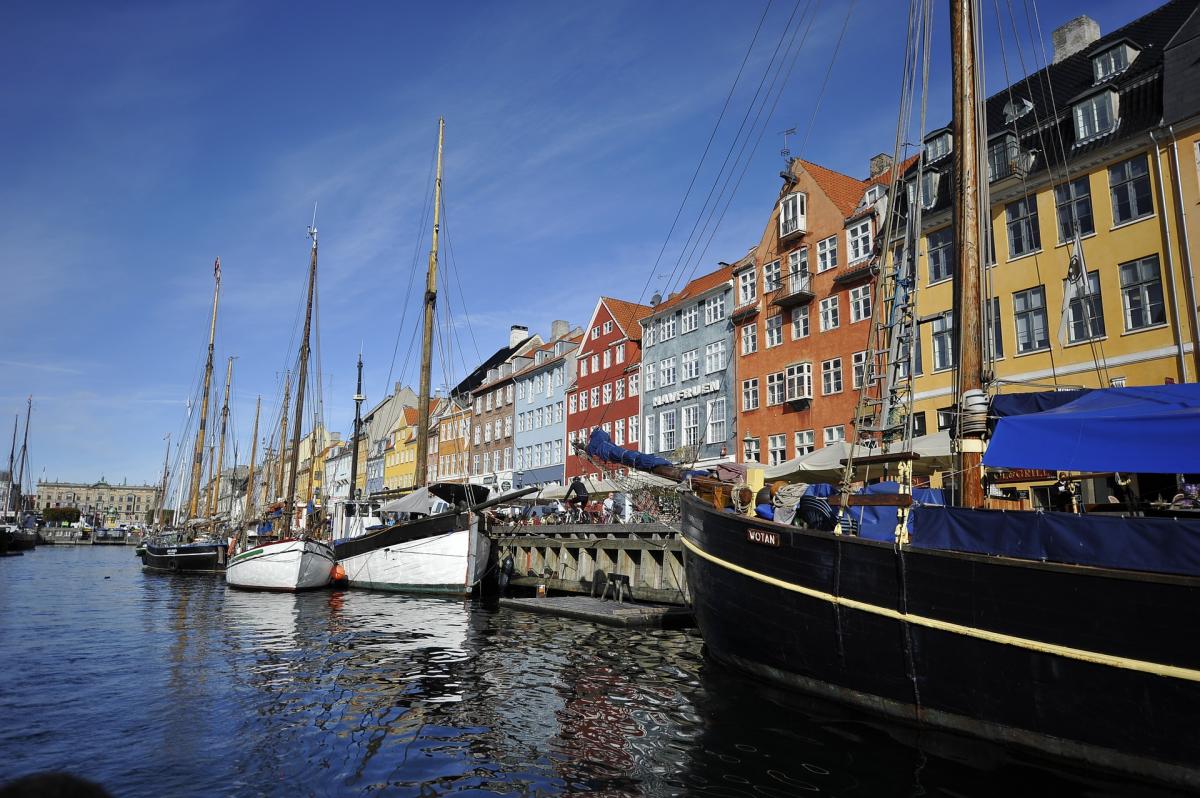 In at number 5 is the first capital of the United States - New York City. In 1789 George Washington took his oath as president on the balcony at Federal Hall. New Yorkers eat out more than anyone else in the world, making it the perfect vacation destination for foodies looking to meet people over dinner. They eat out 89 times per year on average - once every four days. 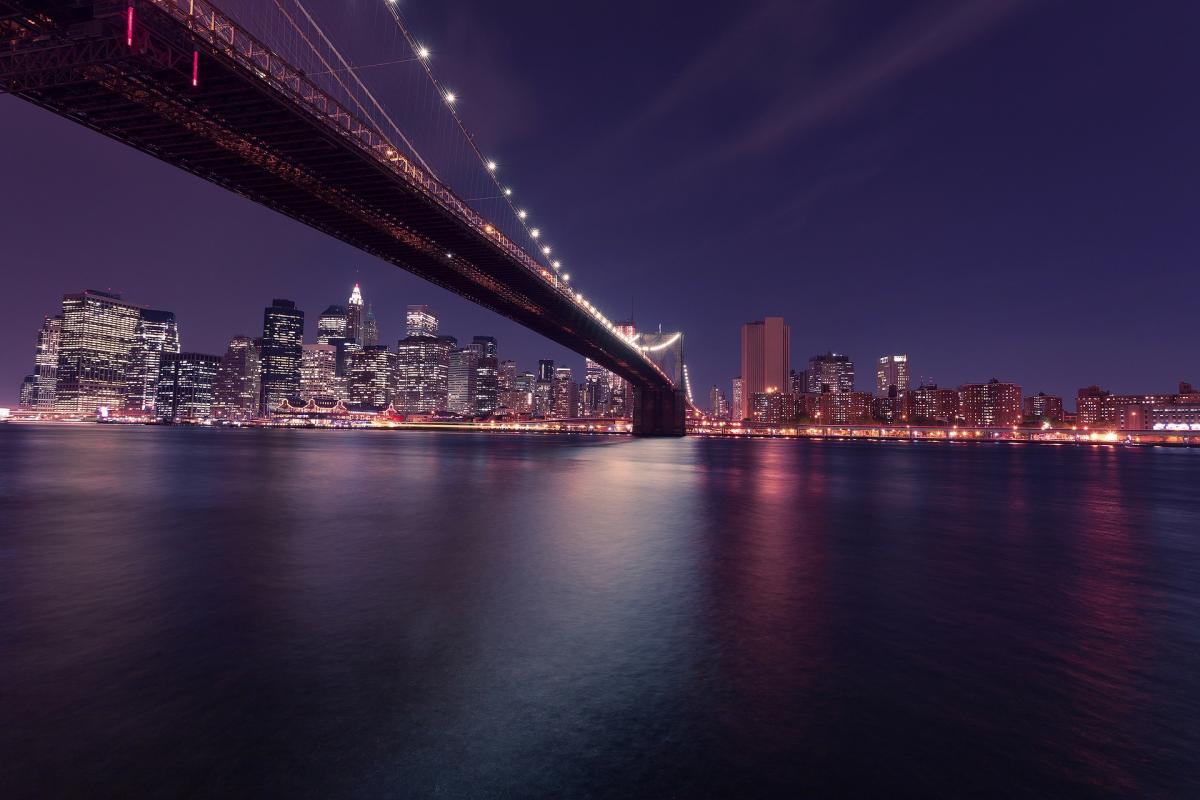 Many of Boston's early settlers were from Boston in England so they decided to name it after the place. It is home to the oldest park in the whole of America - Boston Common. Boston's residents have the third highest frequency both of seeing friends and of eating out - that is why they claim number 4 on the list. 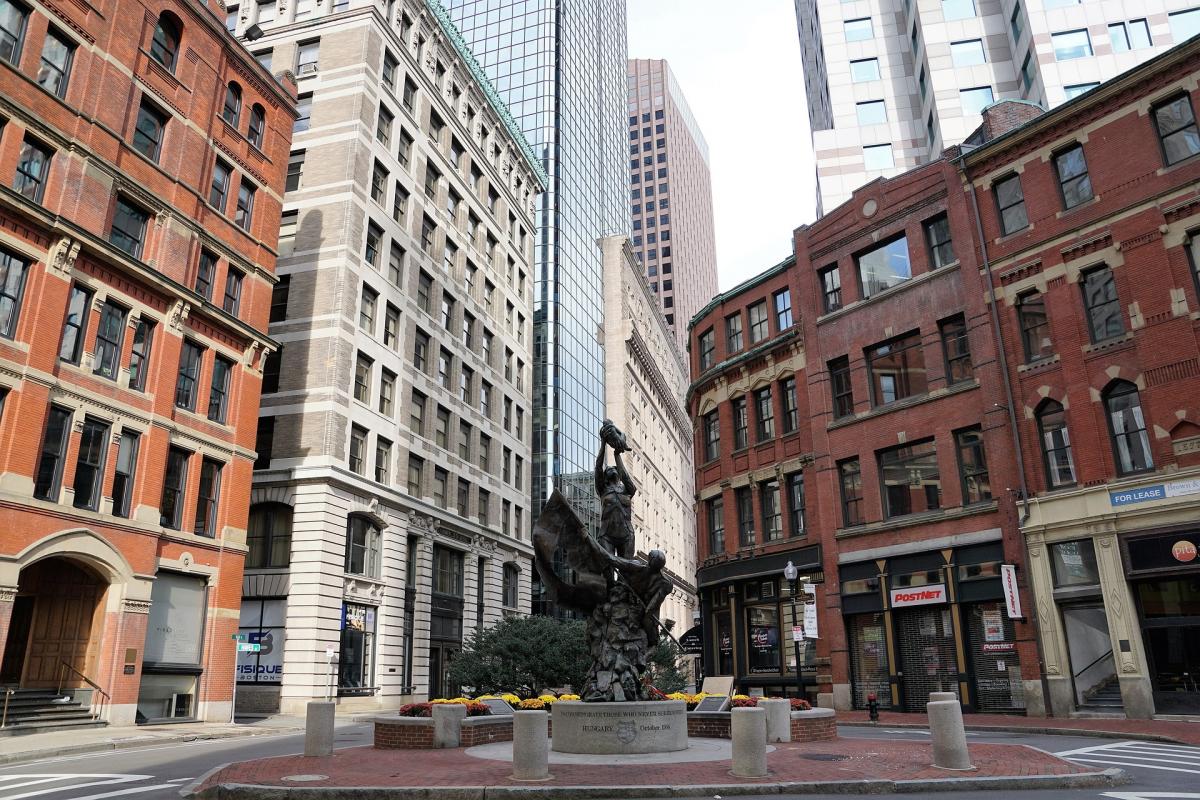 An average of 35 million visitors flock to Chicago each year. The residents of the city have the second highest frequency of dining out, and average 88 out-of-home social occasions per year, putting the city in third place. 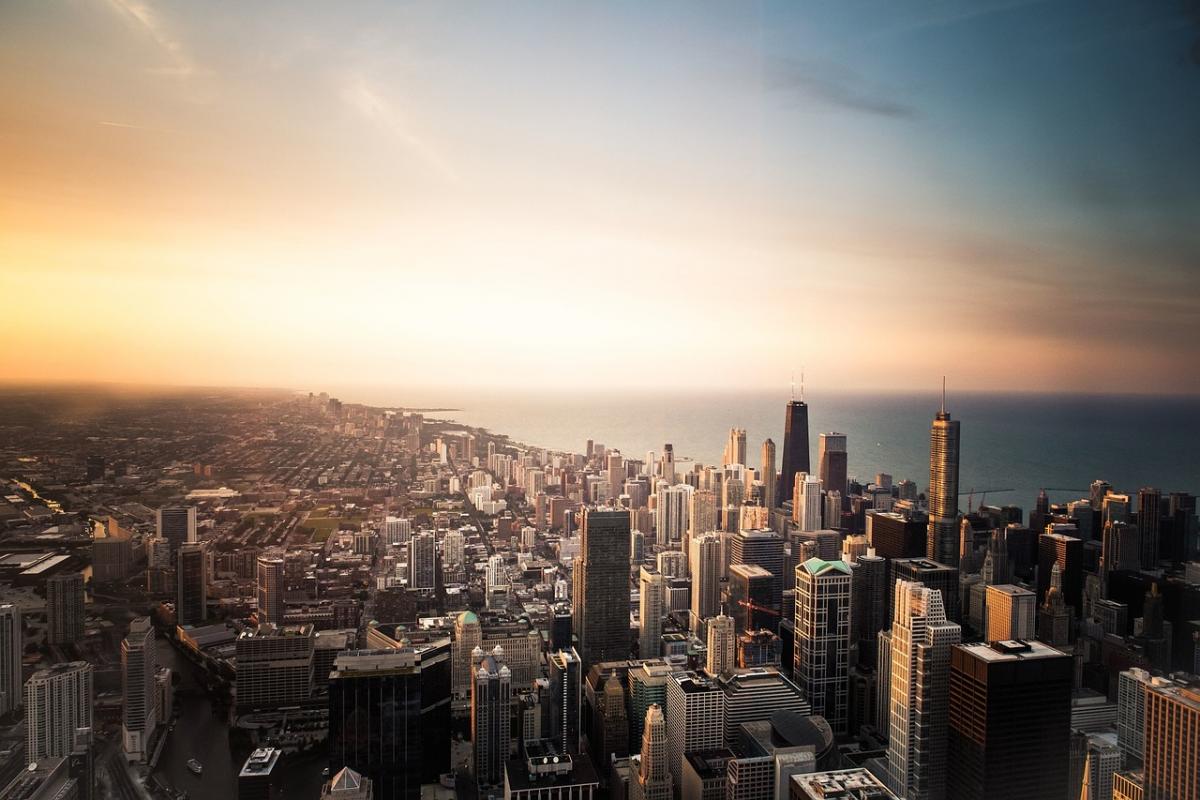 The runner up for most sociable city in the world is Stockholm, Sweden. It is built on 14 islands and connected by 57 bridges, it makes number 2 on the list due to being the second most frequent users of social media, and are incredibly community-minded. 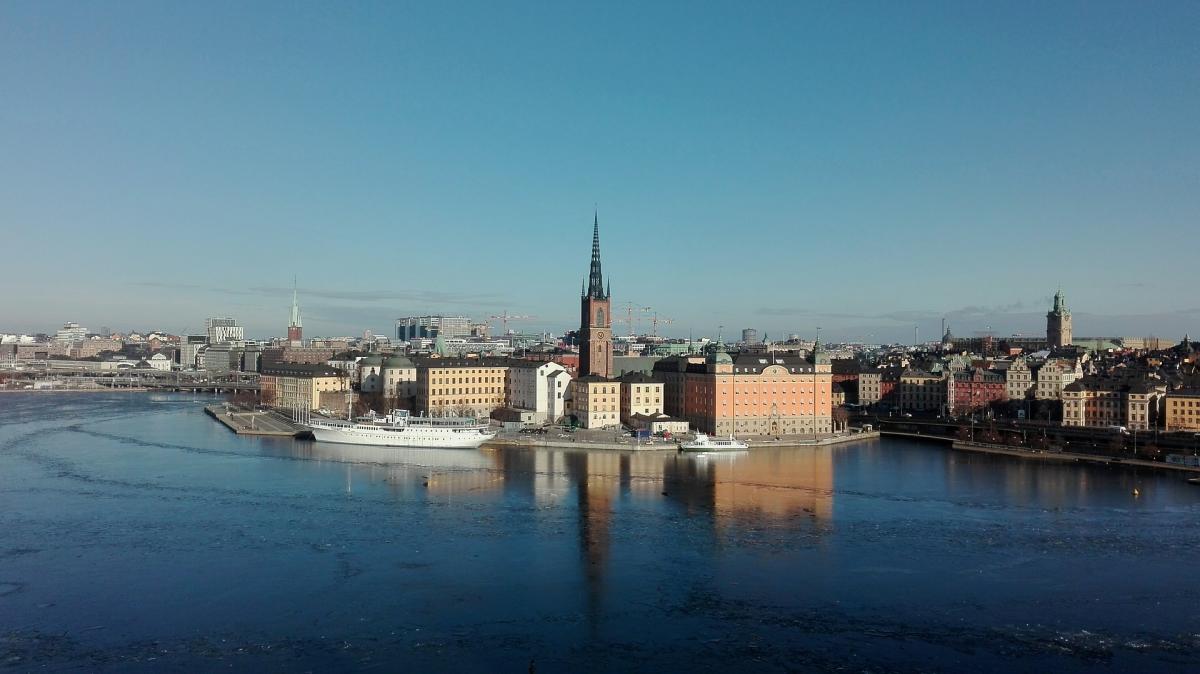 And finally in at number 1 is Gothenburg, another Swedish destination, itt is the most sociable and open-minded city in the world. Gothenburg is a port city with a strategic location between Oslo and Copenhagen. It has a population of around 533,000 and is Sweden’s second largest city. The Gothenburg region, which spans 13 municipalities in Greater Gothenburg, has a population of 1.1 million. 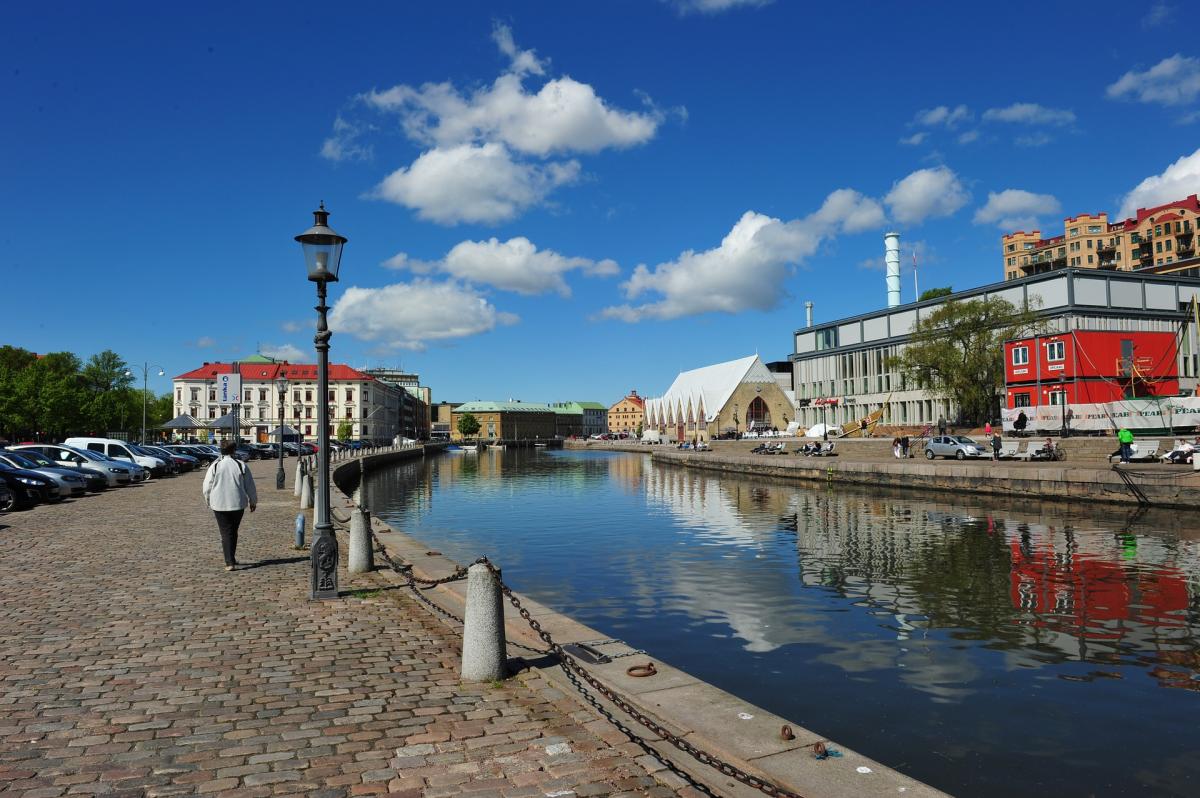